Whaling is an ancient practice. Indigenous peoples have long hunted giant sea mammals for food, blubber and other resources. However, commercial whaling efforts to harvest blubber and baleen began in the 17th century and continued until the mid-20th century. At that time, excessive and unnecessary hunting had pushed many species of whales to the brink of extinction. Subsequent conservation efforts and the creation of the International Whaling Commission (IWC) have since helped repair much of this damage. A new Icelandic ban on commercial whaling – coming into force in 2024 – is another step in the right direction.

In 1986, the IWC declared a moratorium on whaling. Iceland opposed it at the time and resumed allowing commercial whaling in 2003. However, in recent years demand for licenses has declined and licensees have dropped their lawsuits. Between 2019 and 2023, the law authorizes the hunting of 209 fin whales (an endangered species) and 217 minke whales per year. However, only one whale, a minke whale, has been killed in the past three years. Two large license holders have also given up hunting. Hunting rights will end in 2023 and will not be renewed.

The coronavirus pandemic has impacted meat processing plants, while Japan’s return to whaling in 2019 has lowered demand for exported whale meat. Vessels also have to go further out to sea to retrieve their catches given the expansion of protected waters. These are believed to have influenced the decline in demand for whale meat.

Whales are not the only marine species to benefit from increased protection in recent times. Hawaii recently became the first state to ban shark fishing in its territorial waters. This prohibition, like some national IWC rules, has exceptions for indigenous hunting practices; Indigenous peoples have long been defenders of whales and other marine life. Protecting marine life and promoting responsible use of our marine resources is crucial to the well-being of the planet, and ending large-scale commercial whaling is a good step.

Iceland will cease whaling from 2024 due to declining demand for whale meat. 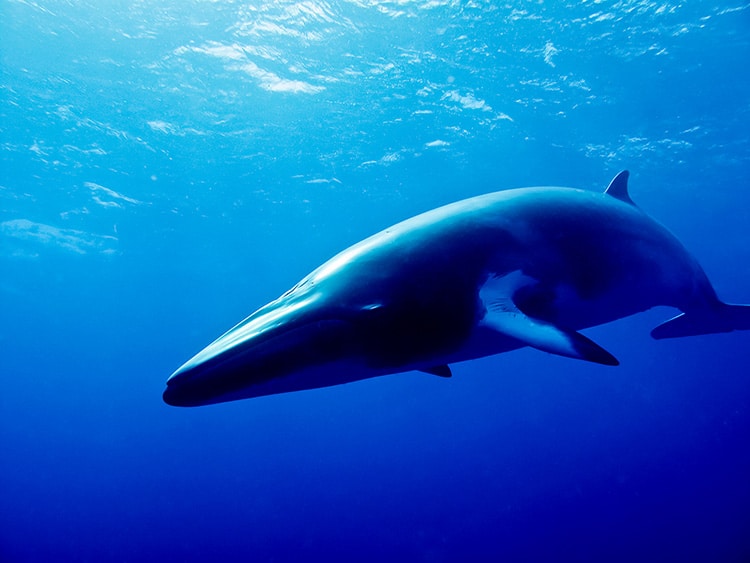 Sweden uses smart crows to clean up litter around the city