They say in show business that you should never work with children or animals, but some rules are made to be broken. Aired at Winter Solstice, ABC’s Southern Ocean Live prepares to bring all the magic – and creatures large and small – of the Southern Ocean to living rooms across the country.

The whole project follows the 2020s live reefand will again be produced by Northern Pictures, responsible for the facts Karine Holden.

This will be the team’s second time at sea, with live reef document coral spawning on the Great Barrier Reef in 2020. Holden says Southern Ocean Live came on the heels of the first show.

Holden: “I was a conservation biologist by training before becoming a natural history filmmaker. I’ve lived this content all my life. I am passionate about Australia’s marine life and oceans and how amazing they are.

“It was just an absolute thrill to shoot live reef together and get involved. After that show, I was on the plane coming home from Cairns and I wrote that show.

Holden and Jones both say that while the shows are very similar, there will be some major differences this time around.

Jones: “It’s a different set of things happening. With live reef, there was a mass spawn event – almost the entire reef goes into its spawn at once. It also goes through cycles on the moon, so they have a pretty good idea of ​​when that’s going to happen. For Southern Ocean Livea lot of major events happening right now are migrations, and things like that. 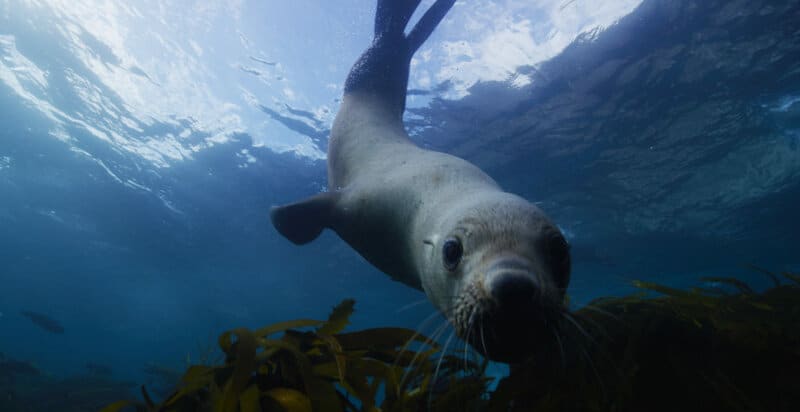 The live stream is filled with things that could go wrong at the best of times, let alone when half your crew is underwater – in this case, diving off the coast of South Australia and Victoria.

Holden oversaw the technical aspects of the show.

Holden: “We have divers who will be in the water with underwater communication masks. They can actually listen to the studio through speakers – we play the show underwater so divers can hear the show and know when they are asked to speak. They speak through face masks that contain microphones. These cables go back to the surface, to boats that have satellite uplinks on them that go to receivers ashore, then bounce back to Philip Island.

“There is an incredibly complex technical aspect to the show. We work with NEP, OB Broadcasting Company – they do the Australian Open, the Olympics and Commonwealth Games and all of the AFL. We bring the knowledge of people who work in live sporting events to this intersection with natural history cinema, which is so exciting.

As for the unknown about which animals will appear at night, Jones says that’s part of the fun.

Jones: “That’s part of the danger of this type of television, because it’s kind of the most realistic way to approach nature. When you go out to do something like bird watching, some days you see the most amazing things and other days you see next to nothing. Who knows which direction it will go. 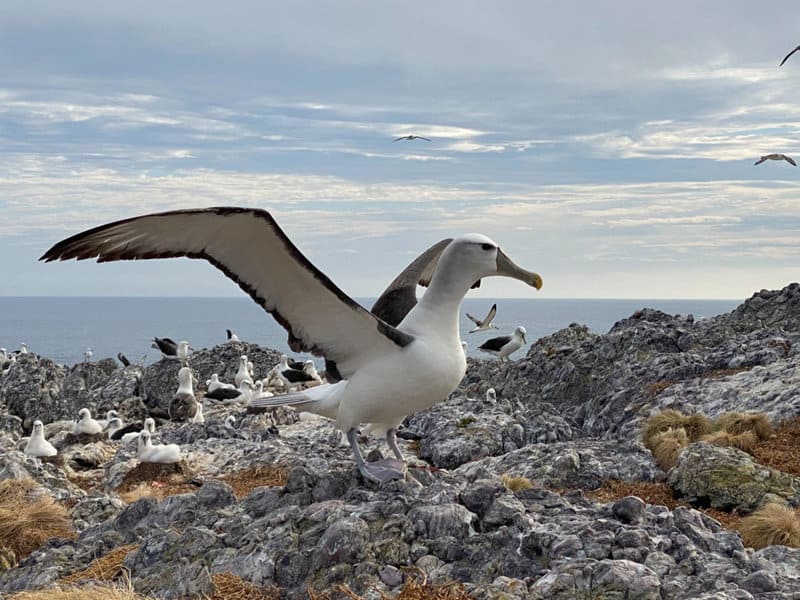 The couple hope that the public accompanying the journey on Tuesday evening will have a better understanding of what is really going on in the depths.

Jones: “When people think of winter, they often think of snow in the highlands or seeing the leaves change. But in fact, some of the most spectacular things that happen happen off the south coast. All this cold water is coming in and forcing these animals to move – it’s spectacular, it’s just harder to see.

“What I would like people to come away with is hopefully a respect and an acknowledgment that there is a whole world of incredible natural phenomena that we only know a tiny bit about.”

Holden: “They are absolutely chokkas with incredible stories. We filmed stories beforehand, so the show is a combination of live and pre-recorded. In our pre-recorded packages, we have so much glorious content. We have killer whale hunting, we have great white shark stories. We have stories of the kelp forests of Tasmania and the incredible mass migration of spider crabs through the shallow waters of Port Phillip Bay.

“80% of all animals that live off Australia’s southern coasts are found nowhere else on Earth. We’ve filmed things with the show that have never been recorded before – including Hamish MacDonald right in the middle of an incredible megapode of feeding whales. It’s moving to see it all come together. 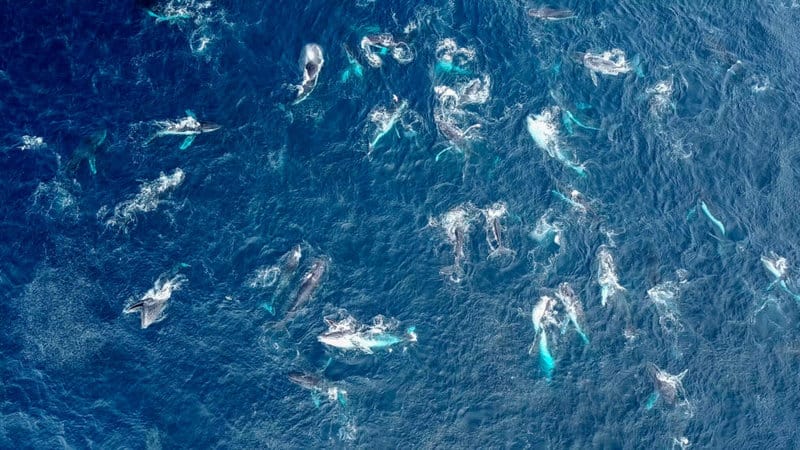 For those who can’t get enough of the creatures of the Southern Ocean, Holden and Jones have a second project they’re working on. Meet the penguins airs next week on Tuesday, June 28 at 8:30 p.m. on ABC, and shows that while the Little Penguins might be the world’s smallest penguin, they might also be the toughest.

Jones: “We shot during the last breeding season – it was just amazing. Penguin chicks are just silly, they look like tiny little Muppets! What’s even better is that when they become teenagers, they moult in such a way that they get mules.

“But penguins tell a story about ocean health. They spend time on land, but they spend about 80 percent of their time in the water, so the health of penguins when they return to breed tells researchers a lot about what’s going on out there in the ocean.